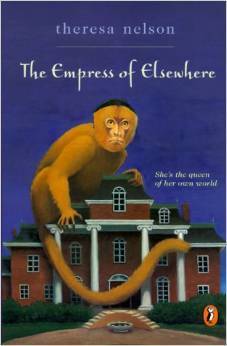 Course we'd always figured it was haunted. Not much point to it, otherwise.... 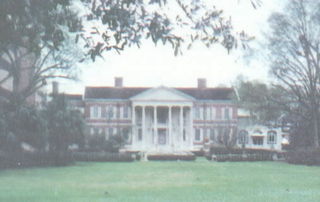 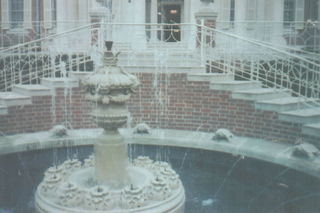 ...a fine white fountain. And ten or twelve fat stone turtles all around that, spitting water just as high as you please.... 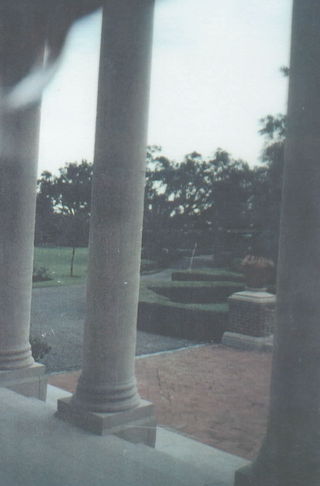 And then a whole row of king-size pillars, like old Samson's chained to in the Bible pictures . . . 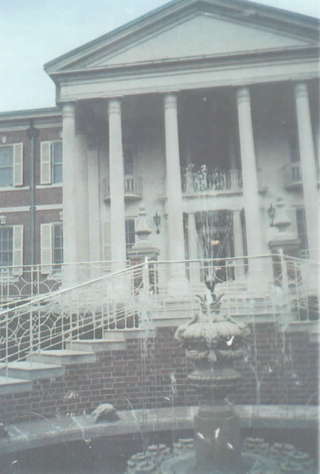 And you think the porch was big? Shoot. It was nothing to the house behind it....

The Empress of Elsewhere

"When the Empress, a capuchin monkey, comes screeching through his backyard, Jim Harbert is having the second worst day of his life ('My nose was running, my best friend had just moved to Phoenix, Arizona, and my dog was dead as a hammer.'). The Empress has escaped from Mrs. Monroe--old 'Mrs. Million Dillion,' a wealthy elderly widow whose reclusive lifestyle, enormous mansion, and mute chauffeur have made her the stuff of neighborhood legend. After Jim and his intrepid little sister Mary Al capture the monkey and return it to Mrs. Monroe, she unexpectedly hires them--ostensibly to care for the Empress, but in reality as companions for her ungovernable granddaughter J.D. ('Stands for juvenile delinquent,' J.D. snarls at Jim and Mary Al when they first meet). J.D. is a tightly wound bundle of rage and pain, blaming herself for the car crash that killed her father and hating the grandmother who has had her mother committed to a rehabilitation center after a failed suicide attempt. Secure in his warm and loving family, Jim is alternately fascinated and appalled by the belligerent J.D., and only his need to earn money for a trip to Phoenix keeps him from turning his back on J.D. and 'this sad old house that made everybody hurt so bad.' Over the summer, the three children forge a fragile bond as they unite to liberate the Empress from her basement cage. By turns comic and heartrending, the story is propelled along by Jim's distinctive East Texan narration and populated by a cast of memorable characters, most particularly Jim and Mary Al's honest and hardworking parents, who have passed on to their children the decency and courage to help a friend in need."
--Terri Schmitz, The Horn Book

Click here to buy the hardcover edition from Barnesandnoble.com.