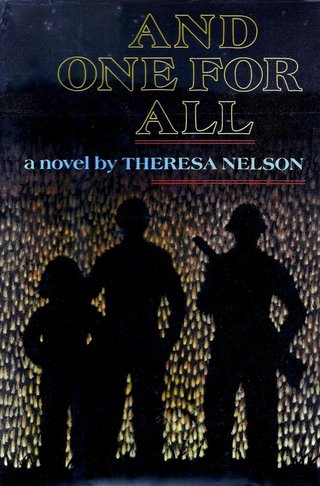 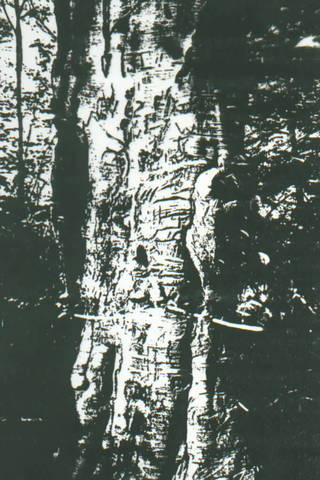 I swear by the sacred Lover's Tree.... 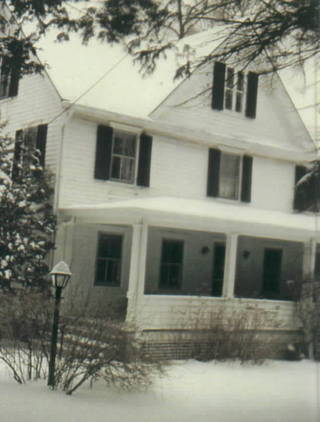 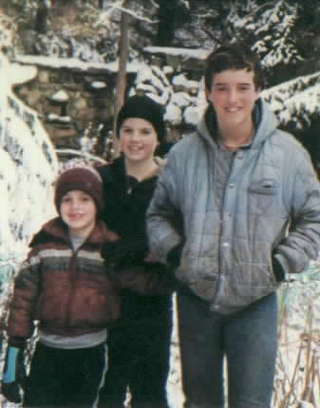 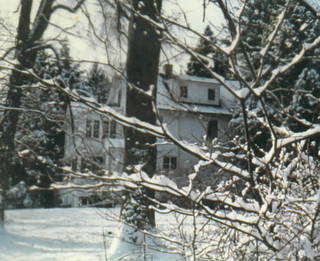 All for one, and one for all.

And One for All

American Bookseller: Pick of the Lists

The Library of Congress/
Children's Literature Center:
Books for Children

The New York Public Library:
100 Titles for Reading and Sharing

The New York Public Library:
Books for the Teen Age

"The murky, emotion-riddled issues of the conflict in Vietnam in the mid-sixties come into a sharply personal focus as Nelson draws readers into 12-year-old Geraldine's compelling story of her older brother, Wing, and his best friend, Sam. Strength of characterization sets up what will become an impassioned, irretrievable breakdown between the two families. Geraldine's dad is a World War II marine veteran and fiercely patriotic; 17-year-old Wing has a volatile spirit, and only Sam can cool him down. But Sam, whose father was killed in Korea, has antiwar sentiments to the core, and when Wing enlists in the marines, Geraldine anguishes over the rift between the young men....The story evokes a kinship with both families; there is poignant realism in the events, and the author's evenhanded approach engenders compassion. A novel heartening in its integrity and wrenching in its effect."
--Starred review, Booklist

"Touches the heart of every reader, portraying the angst of adolescence truthfully and skillfully."
--Chicago Sun Times

"The value of this perceptive book is that it shows clearly that war is never...simple, nor for that matter is the love shared by friends."
--Starred review, The Horn Book

"Beautifully told...this compelling book deals with loss, reconciliation and the ever-present question of the morality of war."
--San Francisco Chronicle

"Evokes the tension and divisiveness of the homefront....This novel is a well-crafted story of friendship and family relationships and an accurate emotional barometer of the times."
--Starred review, School Library Journal

Click here to buy the hardcover edition from Barnesandnoble.com.