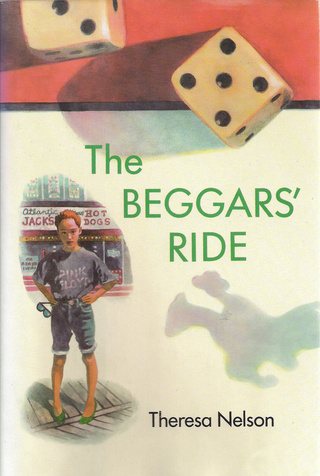 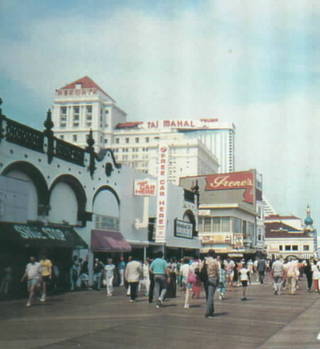 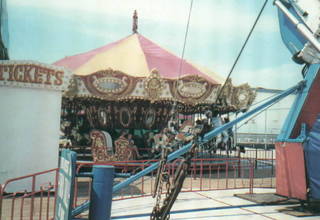 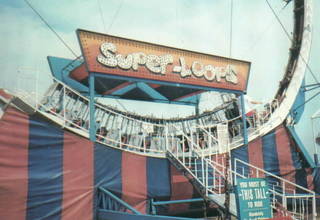 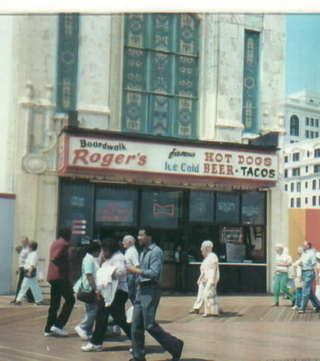 She came at last to an odd sand-colored building with peeling turquoise trim and looming stained-glass windows. . . . ATLANTIC JACK'S, said the sign on the marquee. WORLD-FAMOUS HOT DOGS.

The New York Public Library: Best of 1992,
100 Titles for Reading and Sharing

"Dressed in cutoff jeans, a black T-shirt, and green high heels, Clare 12, takes $44 from her drunken mother's purse and runs away from an abusive home situation to find the one adult who seemed to care about her, her mother's ex-boyfriend. Upon learning that he has gone to California, she finds herself stranded in the sleazy world of Atlantic City and meeets a group of similar misfits. What follows is a riveting adventure populated by a cast of homeless, young teens who survive by sheer determination, street smarts, and wits. Deceit, theft, shoplifting and pickpocketing are a daily part of their existence....Let down by those who should be caring for them, they have their own code of behavior and look out for one another in the closest thing to family commitment many of them have known, no matter how dangerous or tenuous it is. Nelson's characters leap to life as their backgrounds and circumstances slowly emerge. It's a powerful story that's often painful and all too real, but there is a ray of hope at the end: there are adults to care, who can help--and who will. This is survival adventure in the truest sense, and it's sure to keep readers on the edge of their seats until the final ride."
--Starred review, School Library Journal

"Nelson...skillfully crafts her plot to dramatize the plight of young teens with no recourse from either their families or a failed system....Compelling."
--Starred review, Kirkus Reviews

"Danger is everywhere in Nelson's crystalline picture of life on the streets....Certainly, Clare confronts physical peril...but she also grapples with moral contradictions....Nelson gives us plenty of tense, memorable scenes....and there's real glory in the scene in which A.J....[flies] wounded Cowboy and the kids to temporary safety in his old plane."
--Booklist

"Theresa Nelson's novel is both an exciting adventure...and a tragic story of children bound together in desperation. Vivid sensory images fill the pages--the texture of cold French fries, which Clare eats even though they are covered with sand; the feel of a concrete floor which passs as a bed. Readers will not quickly forget the cast of characters, each one with a different method for coping with the realities of their lives. Nelson juggles many somber issues--homelessness, sexual abuse, and mental illness--but balances them with humor and hope in a poignant, effective novel."
--The Horn Book