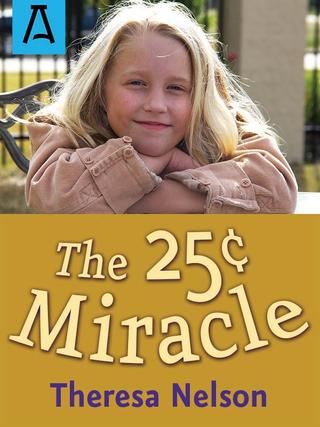 Click here to see this ebook on Amazon.com (Cover photo by Annie Kansas) 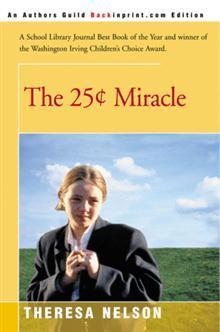 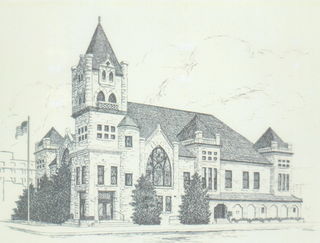 It looked more like a fortress than anything else--or a castle, thought Elvira--the witch's castle in 'The Wizard of Oz.'

"Miss Ivy"--that was what the wicked witch had called her. But she was the closest thing to an angel that Elvira had ever seen."

"Friendless and dreamy 11-year-old Elvira Trumbull lives with her unemployed, heavy-drinking father in a trailer park. She accepts his lack of outward affection toward her and idolizes the town's children's librarian, Miss Ivy, who shares her interest in growing roses and provides her with the female affection she has missed since her mother died when she was younger. Feeling inadequate and guilty about the kind of life he is providing for Elvira, Mr. Trumbull arranges to send her to her wealthy aunt in Sulphur Springs, six hours away. To avoid this, Elvira attempts to match up divorced Miss Ivy and her father. When her plan fails, Elvira runs away, causing her father to make a new and positive commitment to their life together. Elvira is a splendidly realized character and a tough survivor....Miss Ivy is the wise person we all wish we could be....The complexities of Trumbull's character--his insecurities and doubts about his ability as a parent, causing him to appear cold and unloving--add depth to the story. Sensitive readers will pick up the subtleties and contradictions in his behavior, and understand, long before Elvira, that he really does love her....Readers will appreciate the changes they see in him and rejoice in the positive note on which the novel ends."

"This compassionate first novel is skillfully related and its characters are perceptively drawn....'They ain't no guarantees worth piddly squat,' Hank warns Elvira, but in her sweetly comic, determined way, Elvira sets out to improve the odds....A noteworthy debut."

Click here to order this book directly from iUniverse.com.